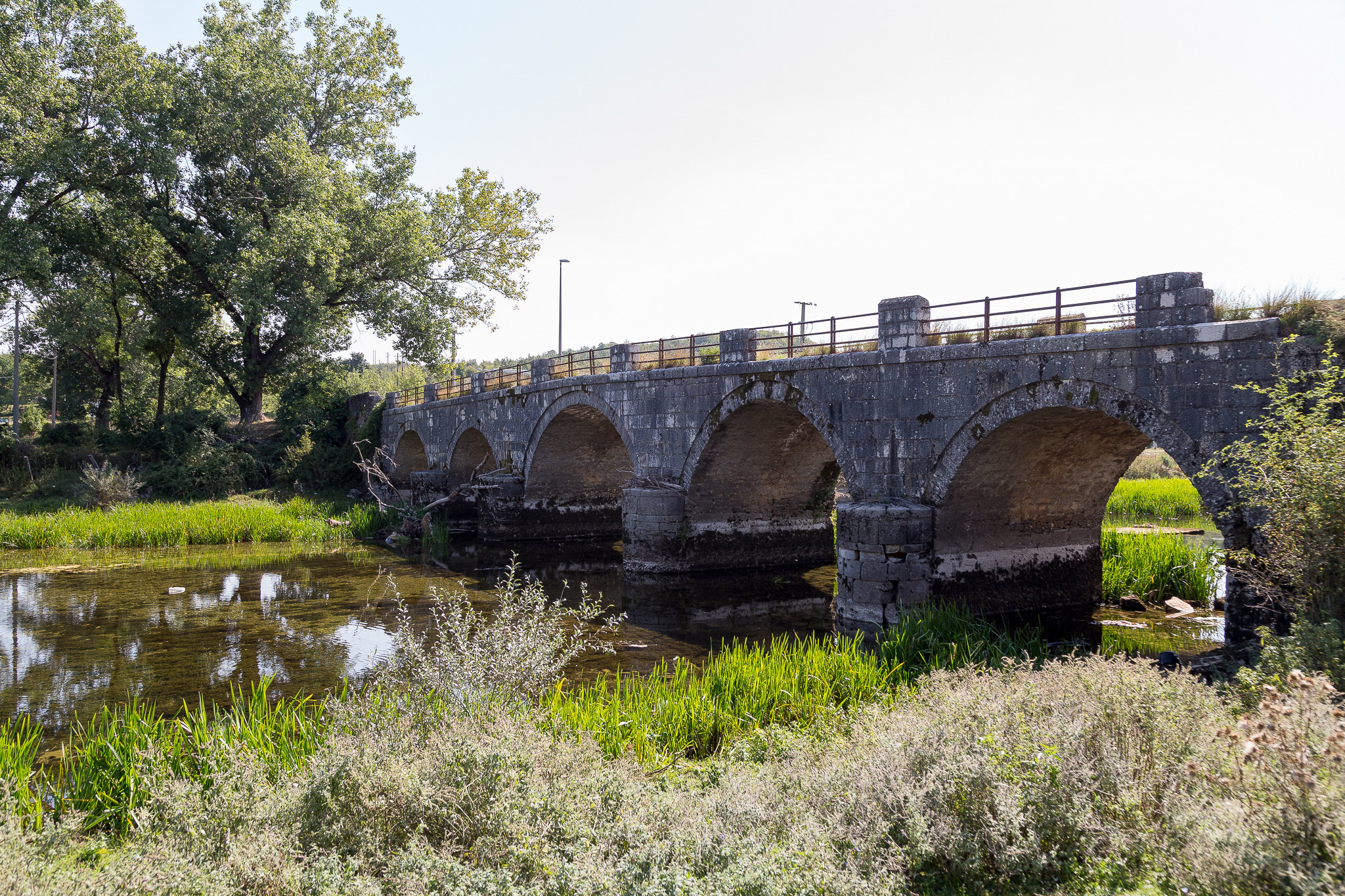 As for the bridges on the rivers in Nikšić, there is one definitely worth mentioning.

It dates back to the Ottoman period, located on the Zeta River in the Kapina Field, once known as the Beg’s Bridge.

The bridge was on the way to Risan and Trebinje, and there is no data on the exact year of its construction. It remained there until the attack on the Town Onogošt in 1807, when the bridge was destroyed by Montenegrins under the command of Petar I and 1000 Russians under the command of Lieutenant-Colonel Zabjelina. That made crossings over the River Zeta more difficult and dangerous for the local population.

The bridge wasn’t rebuilt until eighty years later, when King Nikola, during one of his visits to Nikšić at the end of March 1888, ordered to build a new bridge where once Beg’s Bridge was standing. The bridge was finished in the summer of the same year and named after Vuk Mićunović, a famous Montenegrin hero.