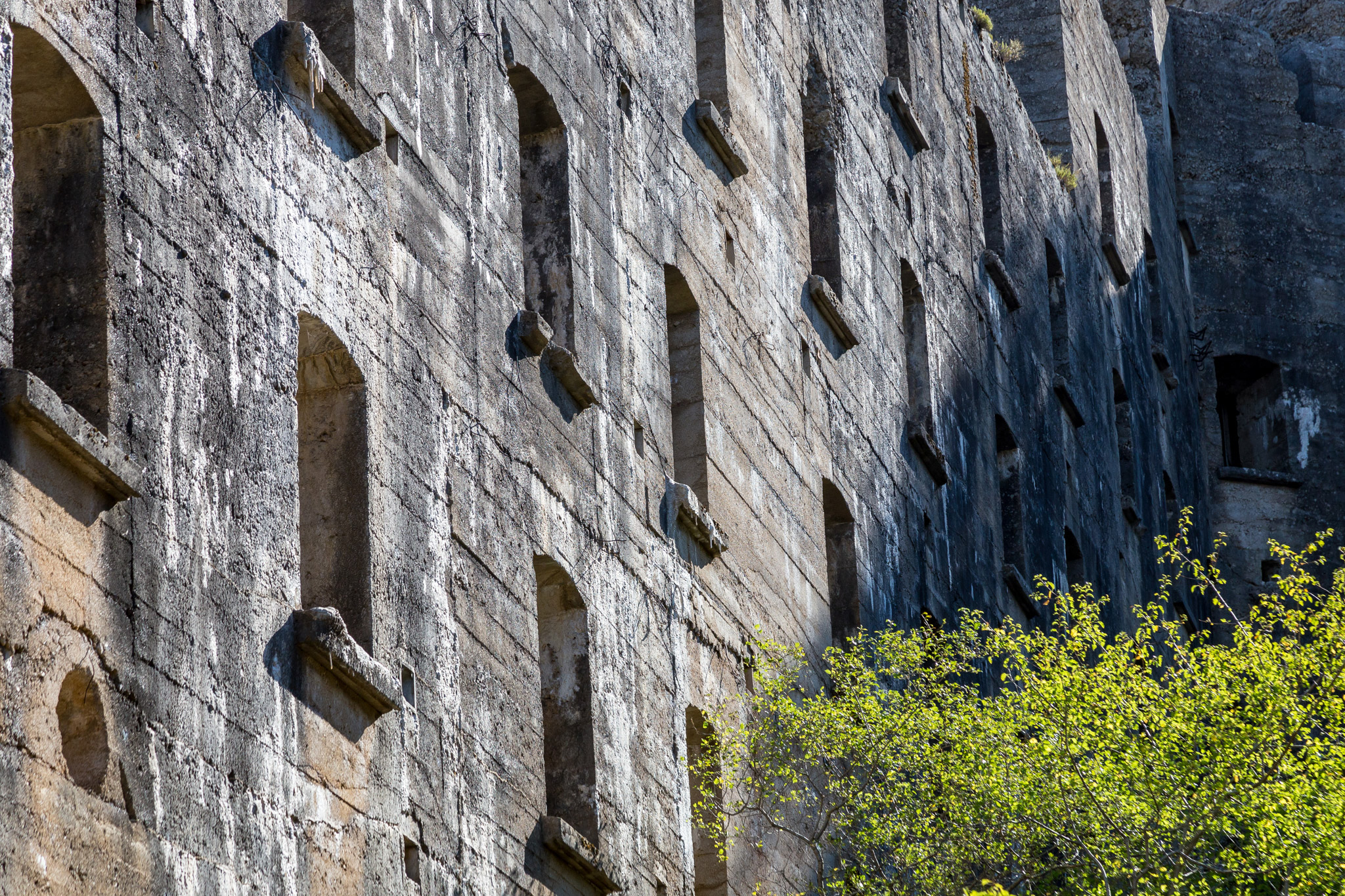 According to an engineer Volker Konstantin Pachauer, a member of the Austrian Society for Fortification Research at the Institute of Urban and Architectural History, there are in total thirty fortified objects located in the urban part of the city and on the surrounding hills.

Right after 1978, the Austro-Hungarians built the smallest and narrowest fortification system in Trebinje in order to secure the Trebinje city centre (Dubrovnik Gate and Bileća Gate) and the River Trebišnjica.

Following their territorial ambitions towards Eastern Europe, the Austro-Hungarians, as a strategic move, had to build unassailable fortifications on the hills surrounding Trebinje, a task which they successfully accomplished. Strač and Kravica stand as the most solid fortifications near Trebinje.

Trebinje hill fort along with Bileća hill fort and fortified area of Avtovac near Gacko made a so called “cordon,” i.e. the first line of defence of Bosnia and Herzegovina from that direction. The “cordon” consisted of three defensive lines and was constructed according to the most advanced techniques of the best fortification schools at that time (Dutch and French schools).

The fortification complex of Trebinje consisted of Strač fort, various batteries, defendable military barracks and numerous wire obstacles. Such defence system was built by the Austro-Hungarians only in Galicia and Lombardy (24 fortresses). Many historians call this fortification complex the “Balkan Maginot Line” (Ligne Maginot).

According to oral tradition, the Strač fortification had 365 rooms, the same number as the number of days in a year, and was believed to have been impregnable.

During the First World War, Italian ships in the Adriatic Sea were shelled from Strač. After the Second World War, the fortress was dynamited and a big part of steel from the rubble was transported to the Zenica Ironworks.