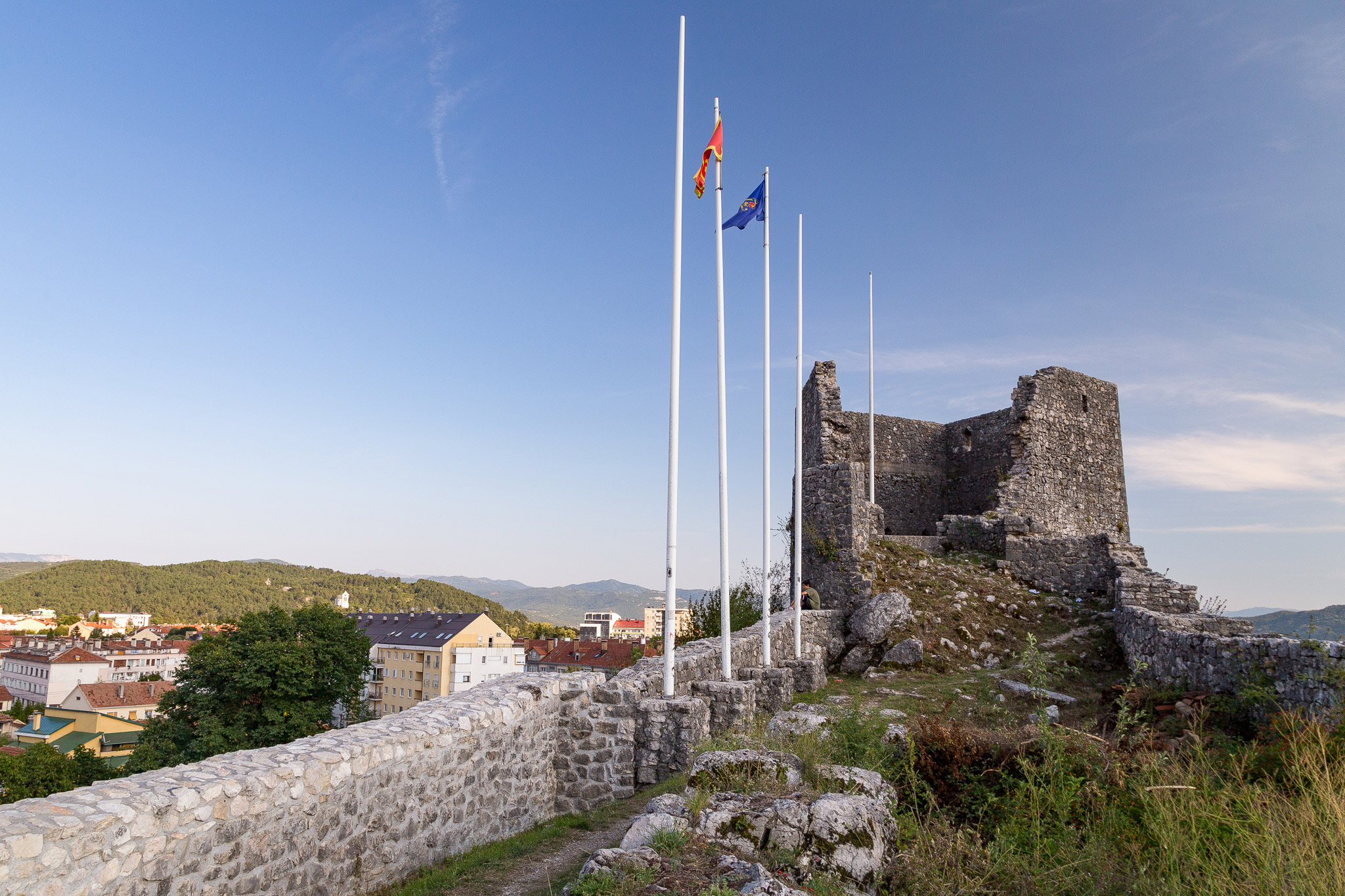 According to all available historical records, the Old Town of Onogošt was a fortified Roman military camp built in the IV century. The fortification was built on the steep rocky cliff between the Studenačka and Trebjesa Hills. It is even mentioned in the records from the Gothic period when it was called Anagastum.

The Bedem is a fortress with a view of the entire Nikšić, a place where many battles were fought throughout centuries. The last battle was fought in 1878, when the fortress was liberated by Montenegrin King Nikola. It was presumably built at the time when the Romans were present in these regions.

The fortress is 241 meters long. A three storey tower was built in its southern part, and in the north, there is a lower octagonal tower. A castle, the oldest part of the fortress, is situated in the middle. An artillery platform is located on its highest part.

There are numerous interesting details and legends about this fortress. Some even had it that this area posesed the same powers as magic potions.