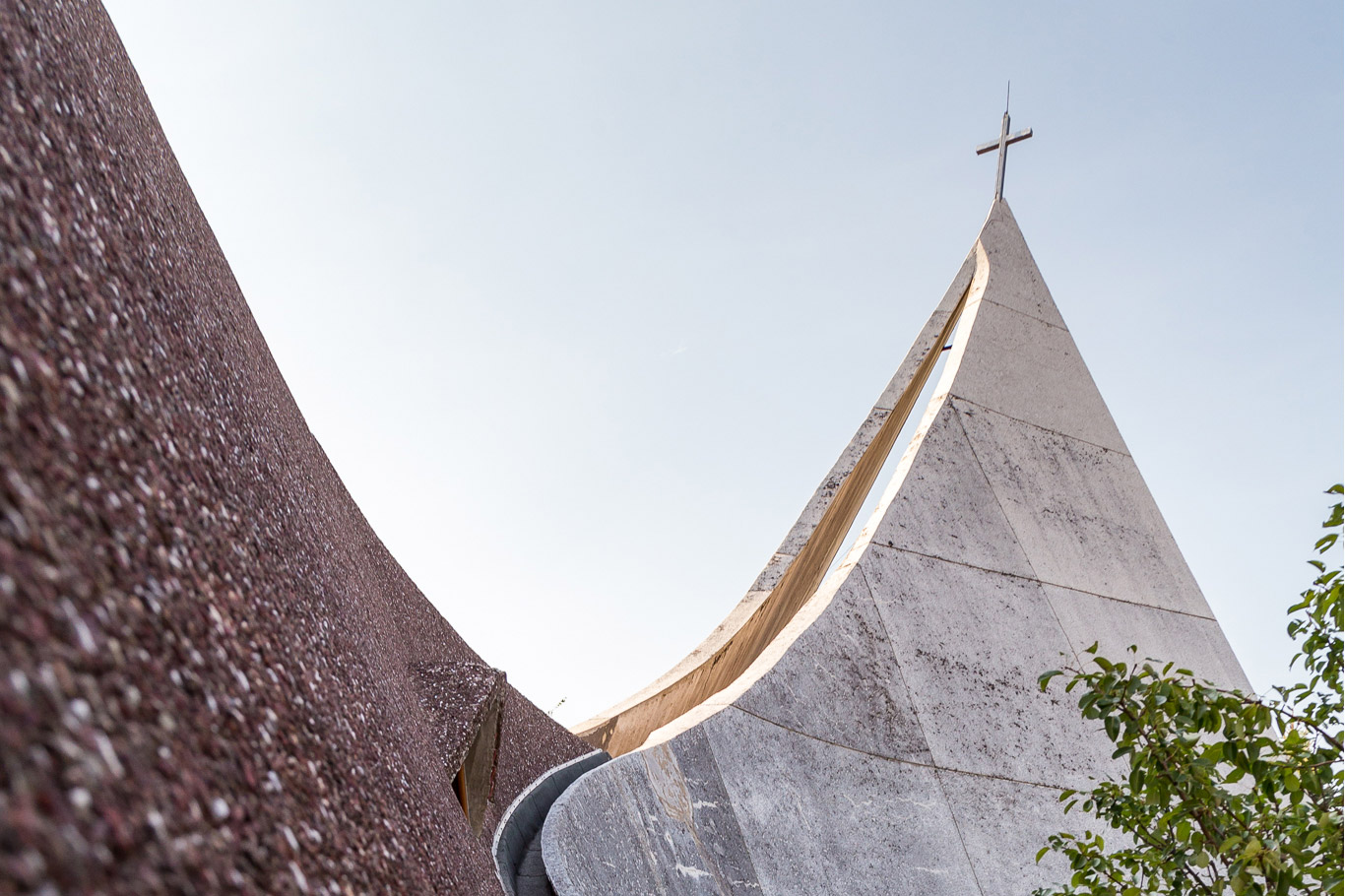 The new Catholic Church, the “Beauty of Nikšić” as referred to by Reverent Ciril Zajc, has been adorning the Town of Onogošt with its beauty for more than 30 years.

Before it was constructed, Nikšić had had an old Catholic church which dates back to 1932 when Don Franjo Stejskal was appointed the first parish priest,.

At that time, the parish church was a part of the parish house in Ljuba Nenadović Street, not far from the hospital. It was a rather large room within the house adapted for religious purposes.

Due to urbanistic issues, the Catholic Church and the house were demolished in 1971, while the nuns at that time were staying in a small chapel within the Brezovica Sanatorium.

After all the difficulties and complications in 1976, Archbishop Tokić blessed the foundation stone of the church, which was, like the previous one, dedicated to the Apostles of the Slavs, St. Cyril and Methodius, and was made according to the project of the architect Slobodan Vukajlović from Nikšić.

The construction of the new church lasted for ten years and today is maintained by the Sisters of the Franciscan Order who, in 2010, received the Liberation Prize -the largest municipal award for their humanitarian work.