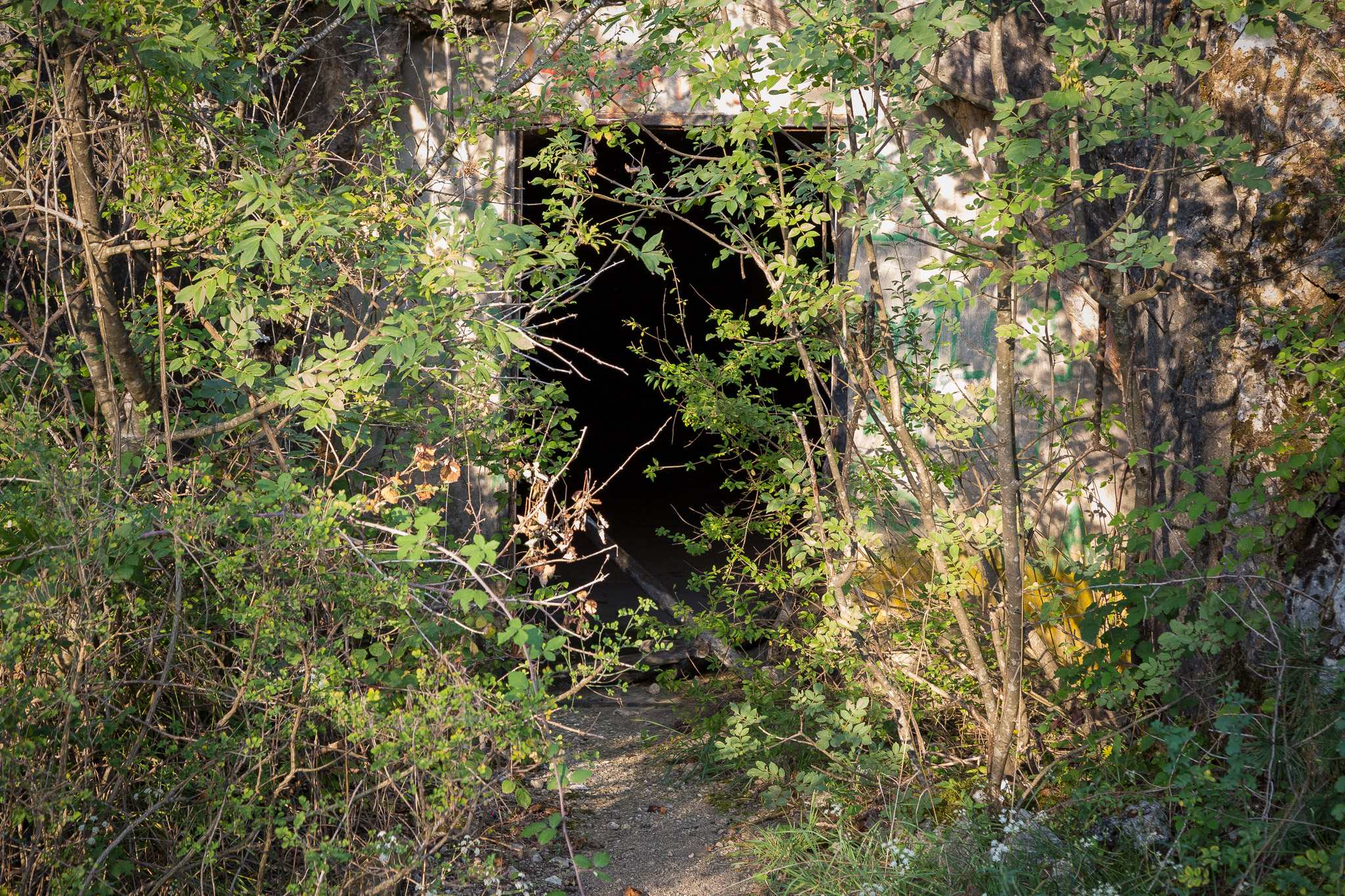 Due to its natural characteristics, great scientific significance, aesthetic, cultural, historical, as well as recreational values, the Trebjesa Hill  is under protection as a Special Natural Area District.

The Forest Park “Trebjesa” is located in the southeast urban part of Niksić and it is easily accessible. There is also an asphalt road leading from the city centre to the top of the hill.

There is an unusually large number of plant species, i.e. more than 200 herbaceous and 40 species of woody plants, from which 15 are endemic to the Balkan Peninsula, existing in a very small area of Trebjesa, next to the urban settlement.

Trebjesa is a habitat of a significant number of animal species, many of which are on European and world Endangered Animals Lists.

One of the most interesting natural phenomena is the Cave in Trebjesa Hill, known as a place where the Yugoslav government, at the beginning of the Second World War, stored 204 chests of gold in the form of gold coins and ingots gold. The Cave is also known as the Cave of Seven Thieves.