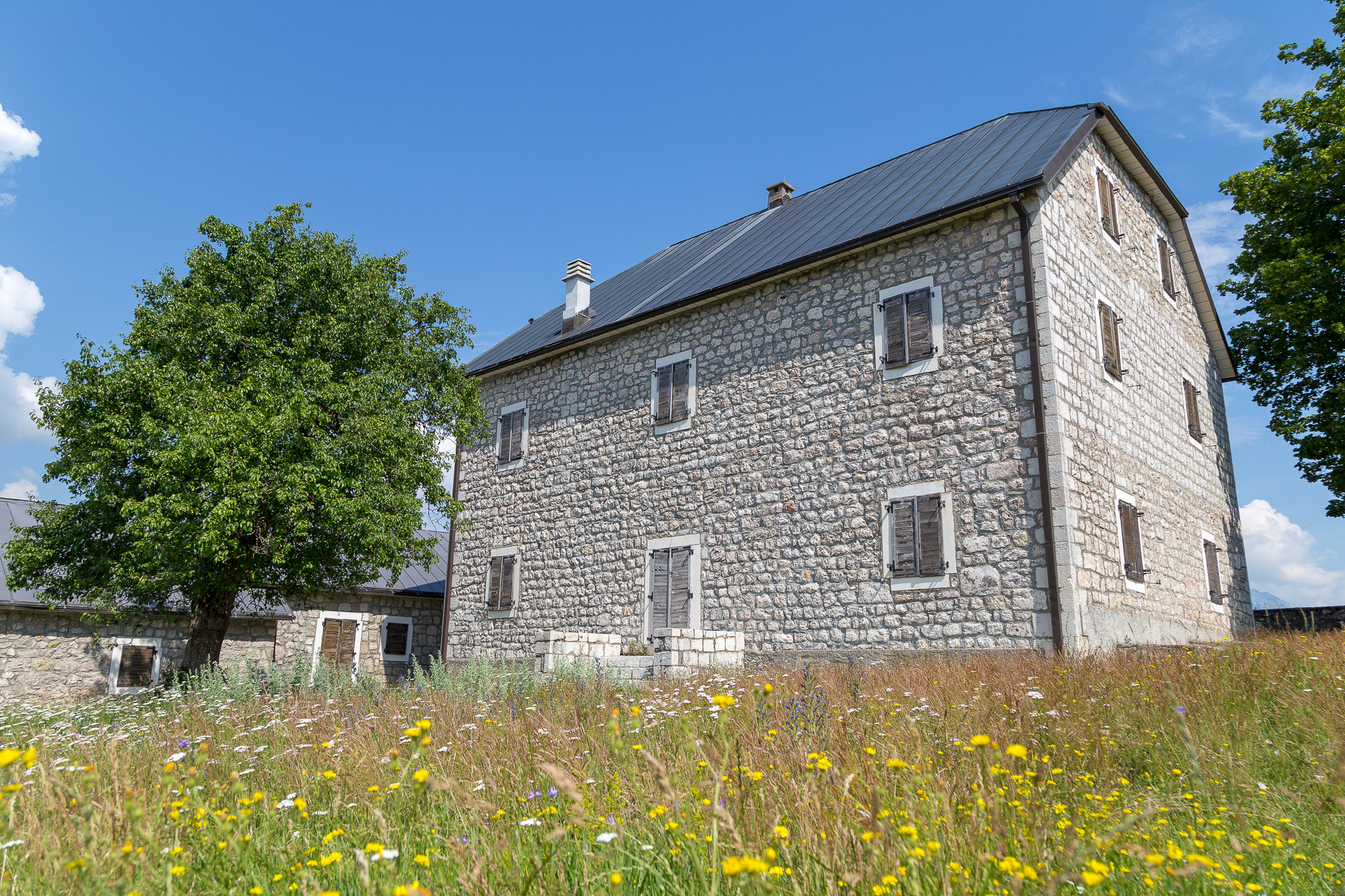 Duke Lazar Sočica, an Old Herzegovinian and Montenegrin hero from Piva, was born in Plužine in 1838. He was one of the most prominent leaders of the Hercegovina uprising in 1875. During the uprising, he distinguished himself as a good strategist. For his nimbleness and ferocity, King Nikola gave him a nickname Munjica[1]. He opened the first shops in Piva, purchased goods from traders from the coast and Gacko, and organized cattle exports as well. He soon became the richest man in Piva, what enabled him to be independent in his work, even from King Nikola. Along with Montenegrin intellectuals, Lazar supported the democratization of Montenegro.

The Tower of Lazar Sočica is a cultural-historical building, considered as a valuable architectural, profane and memorable object. With distinct window and door openings, as well as the entrance staircase, the tower has no characteristics of European architectural styles. It was built with shaped stone blocks, and only natural materials were used in its construction.

The Tower of Lazar Sočica was given the status of cultural heritage, hence recognizing the uniqueness not only of this building, but the rich history of this region, as well.