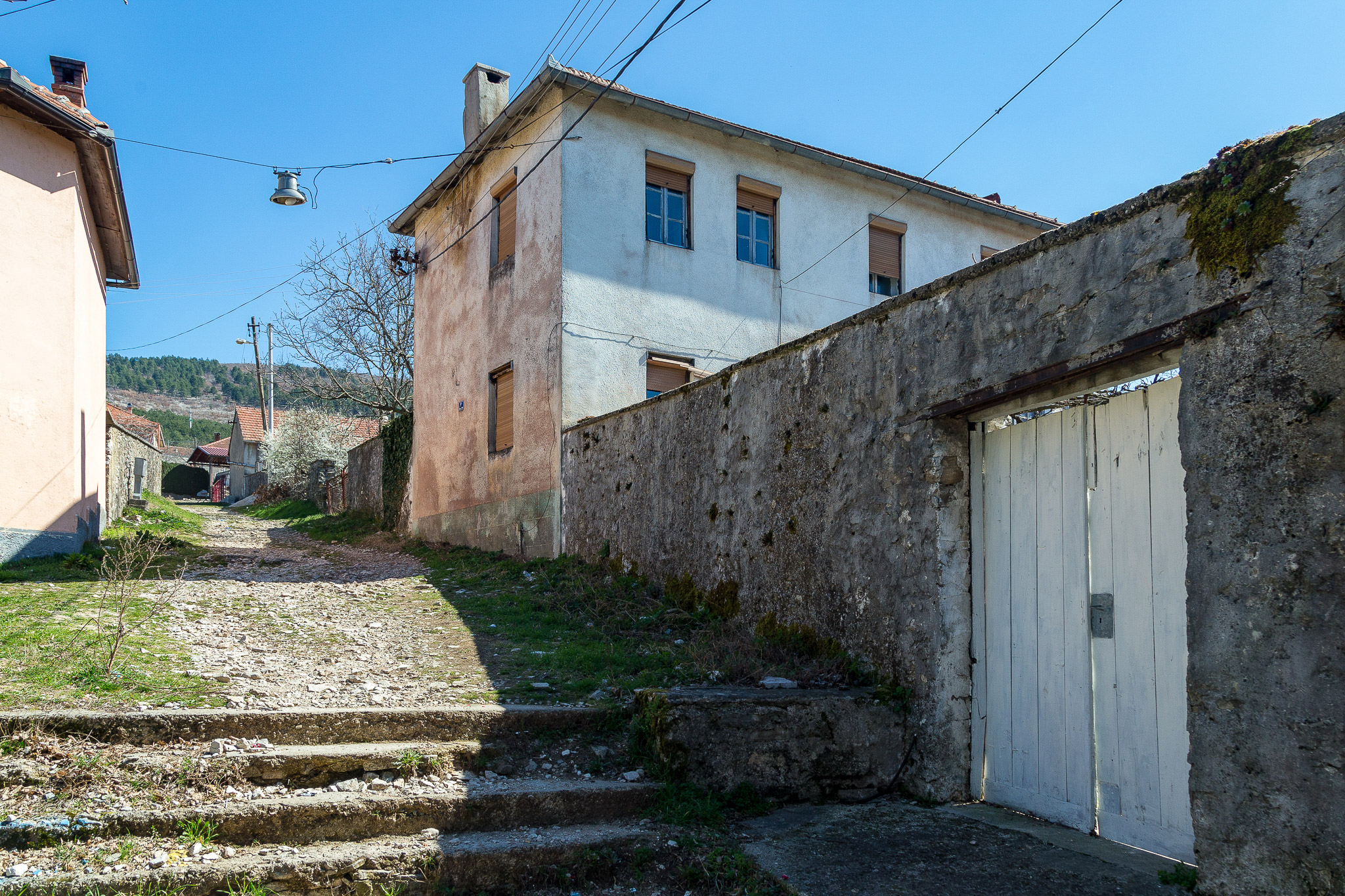 This is an archeologically and architecturally insufficiently explored area, but several nearby localities  point to the fact that the first settlements in the area of  Bileća were built during the antique and medieval period and therefore  it is quite logical to mention Bileća as a settlement  in 1286 for the first time. Bileća became part of the Austro-Hungarian Monarchy by decision of the Berlin Congress and, from that period on it began developing in a commercial and cultural sense. Under monitoring of architects and building constructors who came to Bileća to build military barracks and fortresses, as well as city dwelling facilities for officers, technical and administrative personnel, Vijenac became the central urban area. According to the preserved objects built at that time, Austro-Hungarian architects used autochthonous style of constructing to some extent.

Namely, they tried to use hewn stone in European construction style at that time. As a result of a picturesque symbiosis of these two styles,  larger pieces of carefully hewn stone were used for construction of the central buildings, and thus satisfying the domestic style of construction typical for openings on public buildings. This symbiosis gave a certain authentic style to that part of Bileća. The same style of construction, but with certain alterations when plastering certain buildings, was used in the following years. Those alterations were modern during the period between two World Wars. Contrary to this, the church of Saint Sava in the central part of the town was built in the Roman-Gothic style. The project for the church was brought from Vienna. This church is on the Tentative List of Monuments of Bosnia and Herzegovina.